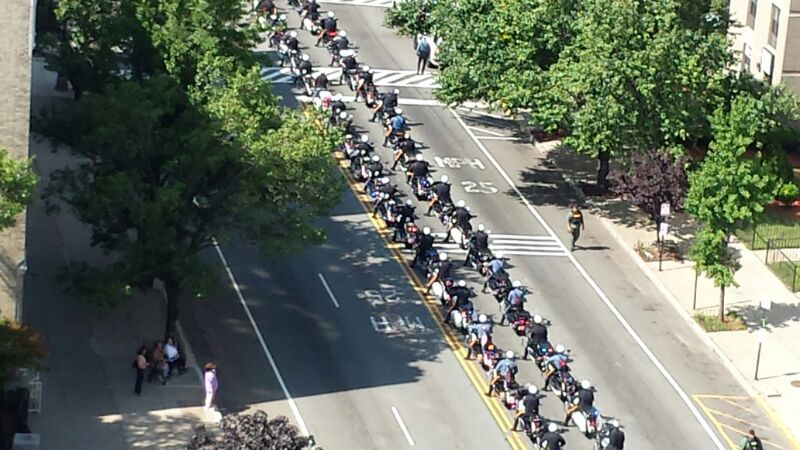 Our thoughts and prayers go out to the families of rookie Jersey City Officer Melvin Santiago who was senselessly slain by a “bloods” gang member. Officer Santiago was simply responding to a robbery call when the cowardly gang member shot Officer Santiago in the head three times. Apparently, the “bloods” gang have given the “green light” for other “bloods” to kill any cops in the State of New Jersey.
Hundreds of mourners attended Officer Santiago’s funeral where more than a thousand uniformed officers lined the surrounding streets. Gov. Chris Christie and former Gov. Jim McGreevey were among the mourners. 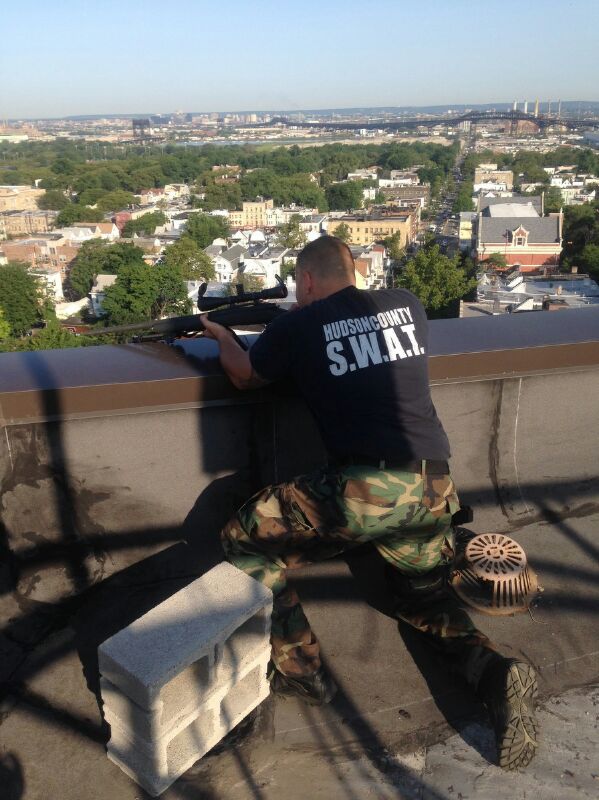