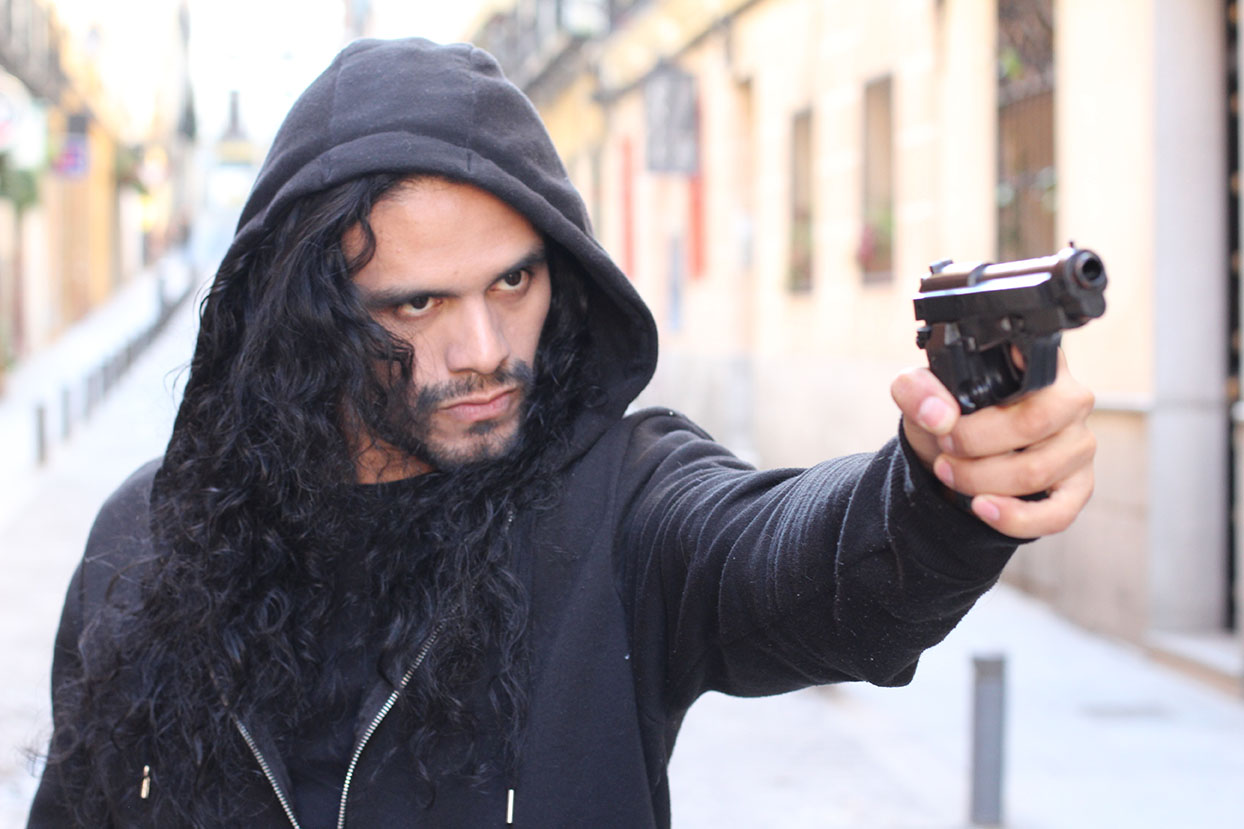 If we were to start a list of all of the random active shooter events that have occurred in the last ten years, the list would be well over 100 entries long. The odds of encountering an active shooter are becoming greater and greater with each passing year. Active shooter incidents (ASI) are seemingly ushered on by the coverage of media, such as television reporting. There is an air of sensationalism that follows an event…a contest, if you will, to outdo the last shooter.

We talk about prevention, but we fail to dive deeply into that murky pool. The public, and we the people are the crux of the problem are focused on many of the wrong things.

The protocol for surviving a random shooter event are fairly simple. They involve being proactive in prevention, fleeing and fighting.

Prevention: Become more alert when in large public places that a shooter would target. Places like movie theaters, social gatherings, concerts, and even protests. Shooters pick their targets at random. They prefer places where they can create a lot of impact with the least amount of effort. If you go to public places stay near the exit.

Fleeing: By remaining in the proximity of the exit you increase your chances of being able to leave the scene uninjured. If you are not near the exit, continue to move in the direction of an exit while staying sheltered.

Fighting: As a last result fight for your life. Be creative. Throw your shoes, cell phone, rocks, furniture and whatever else you can pick up and hurl at the shooter. If you keep them in a defensive posture, they are less likely to shoot.

The Department of Homeland Security has published an Active Shooter pocket guide that may prove useful in an ASI. Security officers play an important role in observation and deterrence in such a tragedy. When employed by businesses and properties, they are on-site and can react very quickly and work with local police to help with locating the active shooter.
At JDS Security, we take campus, corporate and event security very seriously especially in the wake of so many tragedies. Learn more about our security services and leverage our military backgrounds to help keep your property safe.